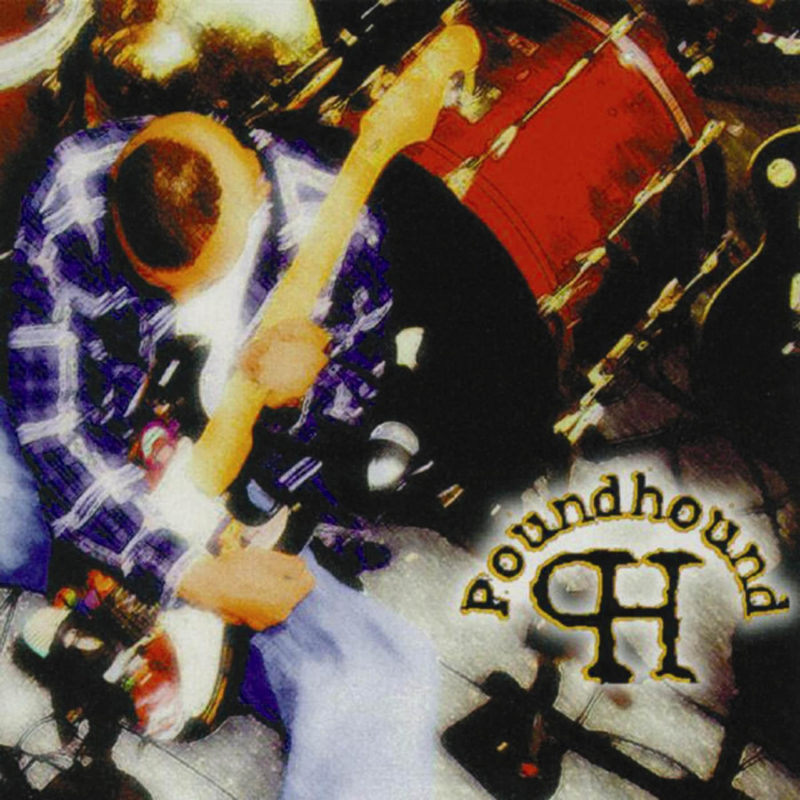 One thought on “Poundhound: Massive Grooves From The Electric Church of Psychofunkadelic Grungelism Rock Music (1998)”