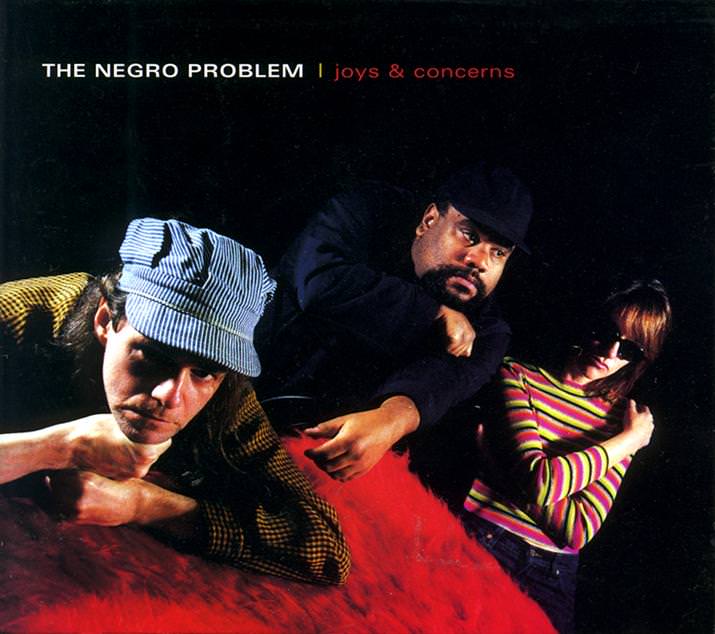 The kids call it “Afro-Baroque”.

THE SCENE: In 1969 soul singer and organ player Billy Preston performed with The Beatles during their “Let It Be” sessions. Had they decided to compose songs together they might have sounded like The Negro Problem. Los Angeles-based Mark “Stew” Stewart has spent the last decade crafting disarmingly clever pop songs that make The Negro Problem sound like a lost band from the 1960s, the 1980s and at times, the 1930s.

Using irony the way Public Enemy uses a sampler, Stew bends your ear and his point of view into a pretzel of detachment and empathy. “Repulsion” celebrates the hangover of groupie love, and dares us to “call in late for work on Monday”. The shallow meets the surreal in two versions of “Comikbuchland”, one stately and grand, the other fizzy like a handful of Pop Rocks.

These songs are fun to sing with – I dare you not to croon along to the “doo-doo doo-doo” cabaret chorus of “Heads”, or the “ba-ba-baa” that begins mechanical surrealism of “Peter Jennings”. Instrumentally swarming with organs, flutes and mellotrons, each song is as catchy as a Broadway tune, but deviously darker and generally more enigmatic.

Their goofier side is brazenly evident in “Ken” a first-person monologue about Barbie’s boyfriend, where he admits the rumors are true:

They always stick me
with Barbie
But I want them to know
I prefer GI Joe
But any able bodied man-doll will surely do
Just someone to love, since I am not set up to screw

Some bands’ music are designed for dancing, or drinking, or moping. The Negro Problem’s music would be good with fried ice cream, another unbelievably rare, sweet and crunchy delicacy.

THE FALLOUT: Fantastic critical acclaim but little sales. Stew started his solo career at this point (with collaborator Heidi Rosewald) and all but tabled The Negro Problem.

Joys & Concerns is available from Amazon and you can sample tracks here:

A joyful odyssey into frequently odd human failings, Joys & Concerns floats upon its own bubble of pop.

NEXT WEEK: Miles Davis gets so funky his label refuses to release his album for 25 years.