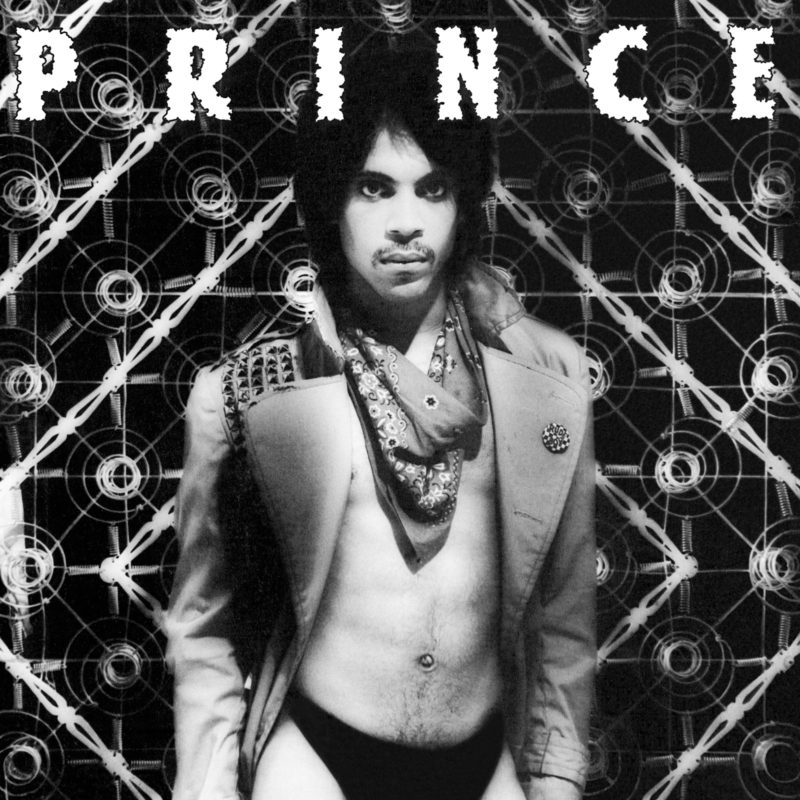 The 204th best album ever made. Seriously.

THE SCENE: No matter your opinion of Prince’s music, one has to admit that the composer of “Sexy MF”, “Sex Shooter”, “The Sex of It”, “Sexuality”, “Sexy Dancer”, “Lovesexy”, “Sex In the Summer”, and “Sex” is extremely focused. At least until his short-term memory kicks in. In the latest issue of New Yorker magazine he shockingly came out against gay marriage, in his own metaphorical way. He later claimed he was misquoted, but since he prevented the interview from being taped he’s culpable in his causing his own problem. (Does anyone else find it ironic that a man who’s spent most of his adult life in a recording studio refuses to let a journalist record his interviews? Maybe he just doesn’t like their choice of microphones.)

The larger oddity is that Prince, now a wealthy 50ish Jehovah’s Witness, has seemingly forgotten that he erected his career upon the bedrock of sexual freedom and gender equity, and how much more interesting he was back when he was a hungry 20-something ex-Seventh Day Adventist. And to that I present his perverted revolutionary classic Dirty Mind.

His previous album Prince went gold on the success of the R&B/disco single “I Wanna Be Your Lover”, but nothing about Dirty Mind said “smooth R&B lover man”. The bikini & trenchcoat cover alone telegraphs his colossal desire to share his severely naughty desires with anyone trapped by his gaze, and in a tight half-hour he lets his salacious psyche unravel.

Sonically as cold as a back-alley quickie, Dirty Mind reinvents funk for the punk age, from the low-fidelity sound that reveals its start as demo recordings to its James Brown-meets-The-Cars keyboard tones, all sour, piercing and aggressive. Here’s where he perfected his hedonist howl, his dry guitar tangs, and his obsession with messing with listeners’ heads.

“Dirty Mind” is one extended come-on, where he offers you, the listener, money to let him “lay you down”. “Sister” makes the most of its rugged and raw 90 seconds by relaying his sexual awakening through sibling-on-sibling action.

My sister never made love to anyone else but me
She’s the reason for my, uh, sexuality
She showed me where it’s supposed to go
A blow job doesn’t mean blow
Incest is everything it’s said to be

“Uptown” is his fantasyland where one can live in harmony through libidinous experimentation, which includes this randy quatrain:

And then there’s the oral control anthem “Head”, where the funk is so stanky it could disintegrate soap on contact. As subtle as pair of crotchless panties, Prince initiates a plan to divert a bride from her intended destination:

I remember when I met u, baby
U were on you’re way to be wed…
…But I’ve gotta have u, baby
I got to have u in my bed, and you said
“But I just a virgin and I’m on my way to be wed
But you’re such a hunk, So full of spunk,
I’ll give you head”
‘Til you’re burning up
Head
‘Til you get enough
Head
‘Til you’re love is red
Head
Love it you ’til you’re dead

THE FALLOUT: His label was so shocked they created a whole new Explicit Lyrics sticker for him. Rock critics immediately jumped on Prince’s jock, falling over themselves with praise. Rolling Stone eventually ranked it 204 on their 500 Greatest Albums list. Yet for all its brilliance Dirty Mind sold less than its predecessor, only achieving gold status after the release of Controversy, 1999 and Purple Rain. To date it’s the lowest selling album of his classic period*. Maybe he should give it as spin and see why the world thinks he’s lost the plot.

Dirty Mind is available from Amazon and you can sample tracks here:

So filthy you may need to bathe, Dirty Mind set the blueprint for Prince’s musical domination, and sadly shows why hypocrisy is the greatest luxury.

NEXT WEEK: Kora and trombone sitting in a tree, J-A-M-M-I-N-G.