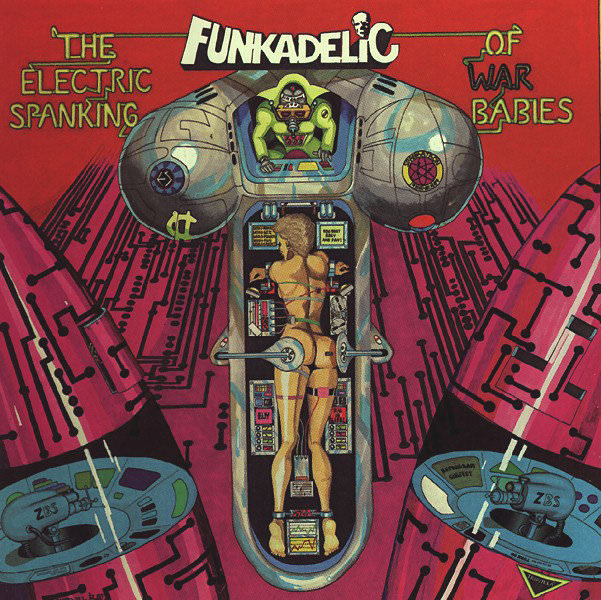 9 thoughts on “Funkadelic: The Electric Spanking of War Babies (1981)”