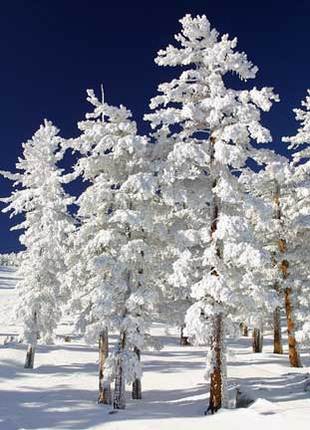 And have an uppity new year! 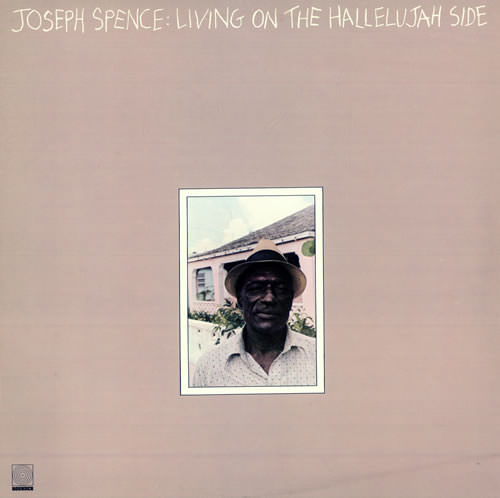 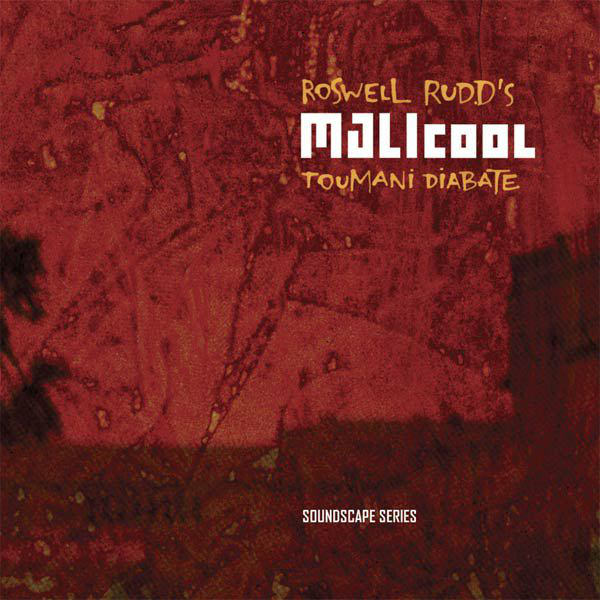