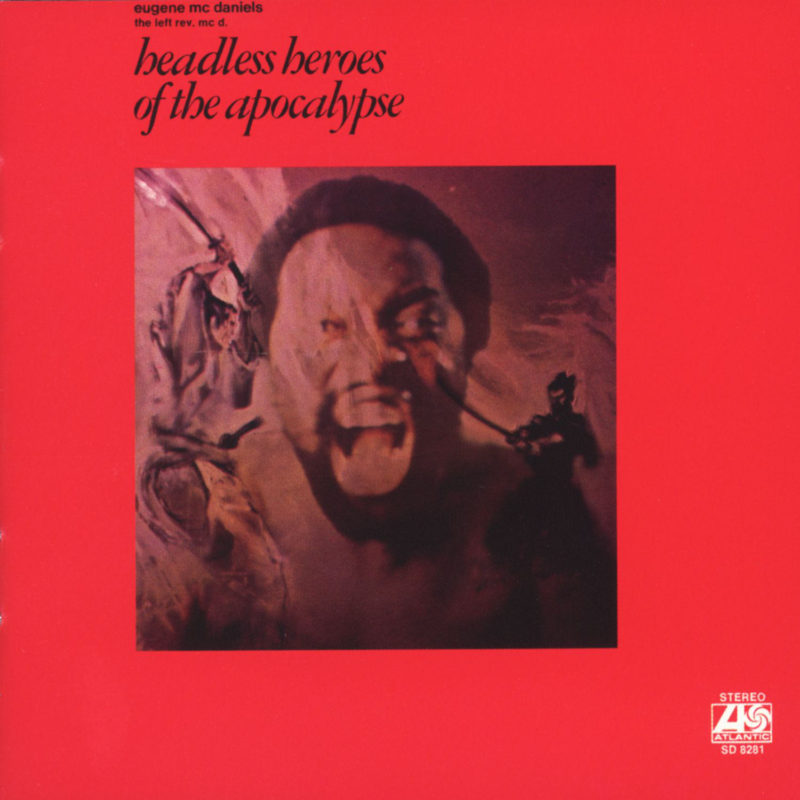 7 thoughts on “Eugene McDaniels: Headless Heroes of the Apocalypse (1971)”